Information about our awards.

This award thus acknowledges the work begun by Mamerto Cabrera Medina with five rental cars and a small garage located in Calle Cuba in Arrecife, and which now has a fleet of some 12,000 vehicles and creates work for around 1,500 people. This fact sums up the striking and sound growth of the Cabrera Medina business group, which celebrated its 50anniversary in 2017 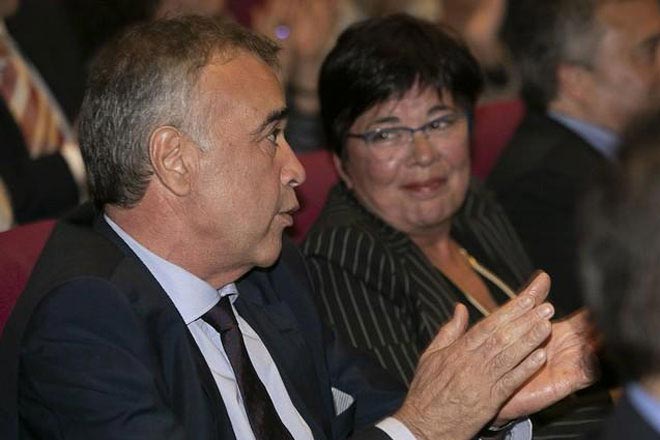 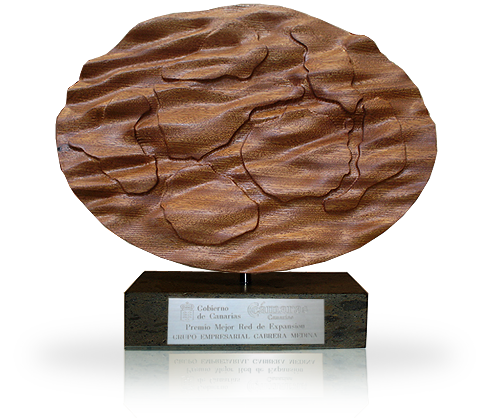 Prize for the Best Network Expansion

The Cabrera Medina Group, has obtained the first prize for the Best Network Expansion, granted by the Canary Islands Government and the Chambers of Commerce of this region.

The effort put into expansion within the Canary Islands is thus honoured with the awards from the First Edition of the Regionalization Prizes.

“Island of Lanzarote” Prize for Tourism


On 27th September 2007 in the Chamber of the Lanzarote Island Government, the Cabrera Medina Group, received the 2007 Island of Lanzarote Prize, having been unanimously selected by the members of the Board made up of representatives of the seven Local Authorities on the Island of Lanzarote, the business sector and several professionals from the world of journalism.

The tourism councillor of the Lanzarote Island Government emphasised the career of the prize-winners of the Island of Lanzarote and “Distinguidos del Turismo” prizes at that edition. 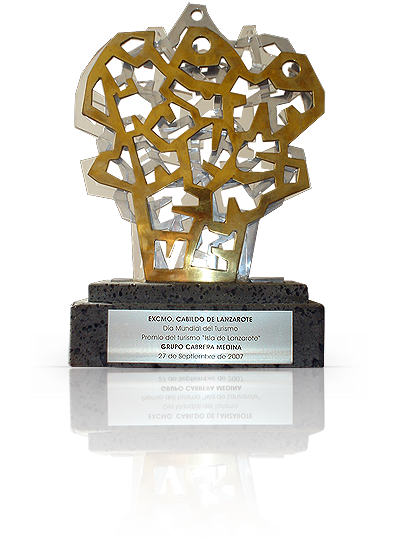 We use our own and third-party cookies to improve the user experience, obtain statistical information about browsing habits and offer advertising adapted to your preferences. If you continue browsing we consider that you accept them. You can set or reject cookies in cookies policy. Accept