The car-hire company Autos Cabrera Medina started in the year 1967 with a modest fleet of six vehicles to meet the requirements of tourism, which at that time was starting to develop on the island of Lanzarote. The beginnings of Cabrera Medina were very hard, as resources were limited and ways had to be devised to have the vehicles ready and prepared and to offer a quality service. Years later, I am proud of the work carried out and the growth that the company has obtained. Your Car Hire in Lanzarote with the best company!.

Los Cristianos was a small fishing village, with hardly more than two hundred inhabitants in 1950. In 1980, the tourism boom began on the Island of Tenerife; the boroughs of Arona and Adeje grew enormously, becoming the most important holiday area in the Canary Islands. Las Américas was the holiday centre and Los Cristianos the commercial and cultural driving-force of Arona and of the South of Tenerife. Los Cristianos has a port which unites the islands of Tenerife and La Gomera by sea.

Make a reservation
Get price and availavility


Booking in this office View other offices in Tenerife 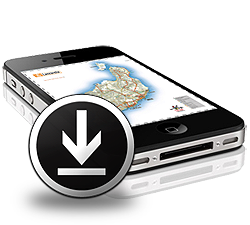 
Download our free map of Tenerife island and have always handy location of our offices. In addition, we give you free in printed version. Ask our staff. 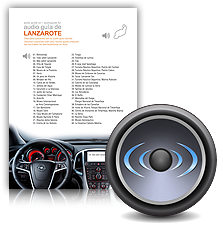 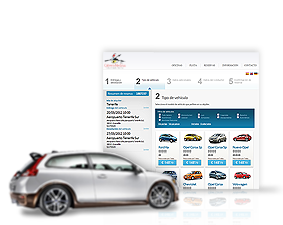 Our car hire fleet
in Tenerife

We use our own and third-party cookies to improve the user experience, obtain statistical information about browsing habits and offer advertising adapted to your preferences. If you continue browsing we consider that you accept them. You can set or reject cookies in cookies policy. Accept